Who was The Master?

When Bishop Hugh Foliot found St Katherine’s Hospital in 1231, the brethren chose one of their number to be in charge. He was called the Master. He was sometimes also referred to as the Custos (from the Latin word for warden, protector or master – from which we now have the word custodian).

Who was he answerable to?

After the Black Death, when so many priests had died that there was a shortage of suitable people for the position, the Dean and Chapter of Hereford Cathedral began choosing the Master from among their number at the cathedral and the Master was answerable to them. They already knew about these priests, who may have already served the cathedral for many years, and could vouch for their characters, unlike some of those chosen by the brethren who had misbehaved and been sacked. The new statutes issued by Elizabeth I in 1581 decreed that the Dean and two members of the Chapter made an annual visitation at Michaelmas (29 September) to check the accounts and inspect everything. This certainly happened in Edward Cowper’s time as Master but later rather fell by the wayside.

Who paid the Master?

Edward Cowper’s accounts show that he took his salary from the rents paid to St Katherine’s by the farmers who rented the hospital’s lands. £90 was taken each year to pay not only the Master but also the brothers and sisters of the hospital.

What did the Master do for his money?

The role of Master was not a paid retirement role requiring little work. The Master had to run the whole St Katherine’s Hospital estate, not just the farmyard, which is now a car park. The Master had to ensure the smooth running of the hospital as well as his religious duties. He was a busy man and an important person in Ledbury, who had to ensure that the chapel conducted services on those days when there was no service in the parish church.

Any similarities to the Master in the Barchester Chronicles?

Yes. Anthony Trollope spent some time in Salisbury and founded St Nicholas’ Hospital there. It was the basis for Hiram’s Hospital, the hospital in The Warden, the first of the six Barchester Chronicles. Hiram’s Hospital was a charity like St Katherine’s Hospital, and in the book seems to have been run on similar lines and the Master to have had similar duties.

How many masters have there been?

There have been more than 60 masters in almost 800 years and some served for decades.

Edward Cowper served as master 1562-74 and 1580-96 and Canon Arthur Bannister more recently from 1909-1936. The last resident master was Rev. A J Winnigton-Ingram, MA who became master following the death of Canon Bannister in 1936, but lost his home in 1941 when the War Office requisitoned the Master’s House for use by the Ministry of Food and other groups involved in the war-time effort. He became Priest in Charge of St Michael’s, as have other clergy over the years, with each acting as Master to the residents of St Katherine’s Almshouses and ensuring maintenance of services in St Katherine’s Chapel. 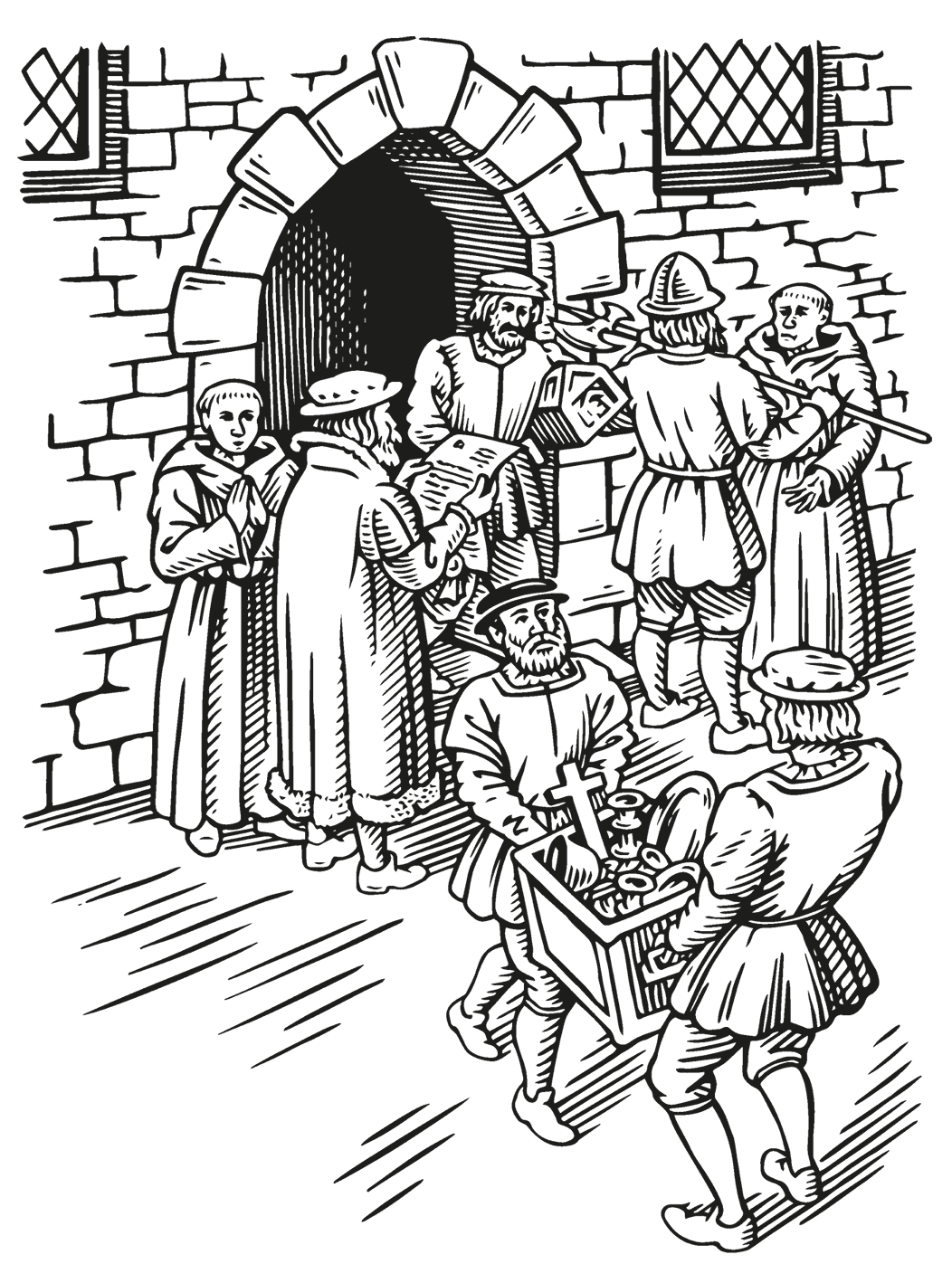